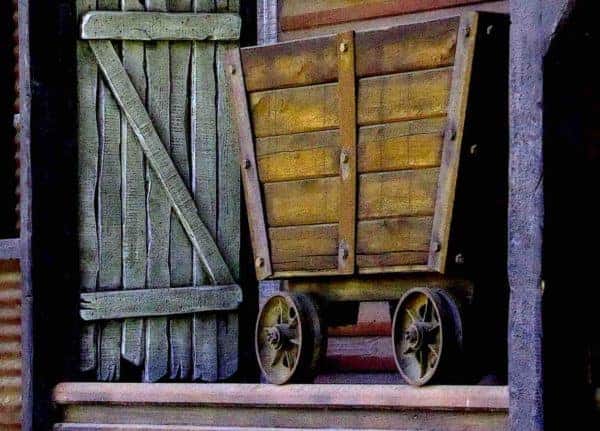 The BTC network tracked 186 blocks mined yesterday (May 9, 2021), maintaining levels “over 170 through most of the week,” the report from BitOoda confirmed while adding that the upcoming difficulty reset will “see a large increase in target Hashrate, possibly to new all-time highs.”

The report further noted the total Bitcoin earnings per PH/s “are ~6.47mBTC, down from ~6.55mBTC / PH/s last week on decreased Transaction fees (Tx fees). (1mBTC or milliBTC = 1/1000 BTC.)” The report added that Tx fees “fell 121 bps WoW to 5.6% of miner rewards, as we see low congestion levels in the ‘Mempool’ driven by the high block count.”

The report revealed that Bitcoin mining revenue “increased to $377 / PH/s per day and $409/MWh due to the slightly higher spot price.”

As stated in the report:

“The BitOoda North American Hash Spread™ gained 1.2% WoW from $386 to $390 as BTC price rose and power prices edged up. We define the BitOoda Hash Spread™ as the difference between the cost of power per MWh and the Bitcoin mining revenue per MWh. This gives miners a quick sense of the surplus generated by their business to cover personnel, overhead, depreciation, and profit.”

Bloomberg data reveals that “a weighted average around the clock U.S. wholesale industrial power price of $18.38 / MWh, leading to an aggregate spread of $390 across 5 power markets,” the report noted.

It also mentioned that older-generation S9-class devices “saw their Hash Spread™ stagnate at $97 / MWh. S17-class devices, the bulk of the current installed base, saw a hash spread of about $280 / MWh.”

As stated in the latest BitOoda report, current crypto mining economics “leave a significant margin of safety for miners, who can absorb both power price and Bitcoin price fluctuations, even as we expect total network Hashrate to continue to increase.”

The main takeaways from BitOoda’s report are:

You can contact the BitOoda team at [email protected] so you can talk about how they can potentially assist you with managing your risk or gain exposure to the blockchain and digital asset space.

Polkadot Cryptocurrency Is 16% Up In The Last 24 Hours