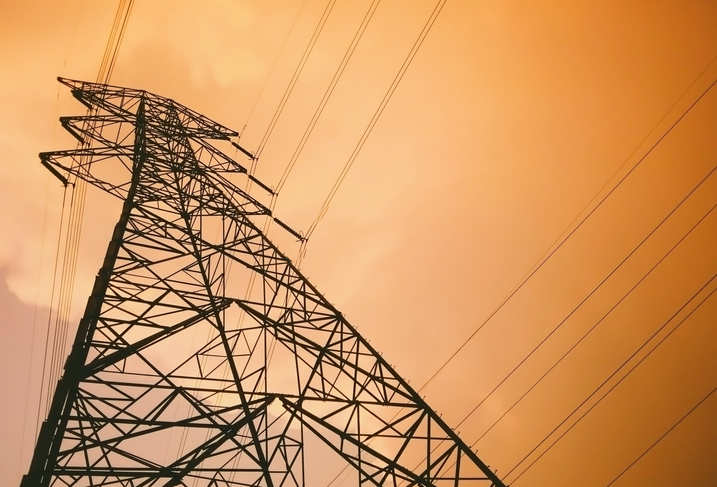 JOHANNESBURG: South Africa‘s Eskom will implement nationwide scheduled power cuts from 1700 local time (1500 GMT) until Tuesday due to breakdowns at seven of its power plants in the last 24 hours, the struggling state utility said on Sunday.

Eskom said in a statement the breakdowns at the seven plants represented a “total loss of 6,044 MW (megawatts), bringing the total unplanned capacity lost to 16,118 megawatts.”

It said stage 2 “loadshedding”, which will see up to 2,000 MW shaved from the national grid, would be in place until Tuesday 2200 local time (2000 GMT). (Reporting by Mfuneko Toyana, Editing by William Maclean)